The Benefits of Professional Ear Cleaning

Earwax (cerumen) occurs naturally, but society seems to avoid talking about it. In reality, we all have earwax…and that’s a good thing! Earwax helps keep the ear clean, lubricated, and bug-free.

Earwax can also get out of control, collecting in the crevasses of the ear canal and causing hearing issues and pain. A professional ear cleaning in Highland, MD can remedy wax impaction problems and improve the health of your ears.

What is wax impaction?

Wax impaction (earwax blockage) is one of the most common ear-related complaints that an audiologist will see.

“I don’t have to worry about that,” you say. “I clean my ears out every day!” Unfortunately, being an avid ear cleaner won’t prevent you from having to deal with earwax issues. In fact, it may make the problem worse!

People who perform their own ear cleaning at home typically do so using a Q-tip or a rolled-up piece of tissue. While this may eliminate a portion of the wax, it can also push some of the wax further down into the ear canal, where the Q-tip cannot reach. Over time, this deeply-embedded wax can build up and cause blockage, which leads to hearing loss.

Are there any risk factors for wax impaction?

Earwax buildup is primarily a function of genetics and hormones; some people just seem to be naturally “waxier” than others and it often changes during a person’s lifetime. But individuals who regularly use earplugs, in-ear headphones, or hearing aids are more susceptible to experiencing a wax impaction that requires cerumen removal.

How do I know if I need a professional ear cleaning?

Typical symptoms of an earwax blockage include:

The safest way to have excess earwax removed is via an ear cleaning conducted by an audiologist who knows the intricate anatomy of the ear. After a professional cleaning, the audiologist can also recommend safe, home-based products to clean ears. Audiologists also treat dry, itchy ears.

Don’t let earwax get in the way of your enjoyment of the sounds around you. Call Designer Audiology today at 301-854-1410 to schedule your checkup and cleaning appointment.

If you or a loved one has hearing loss and is looking for a provider who combines expert knowledge with compassionate care, schedule an appointment here or call Designer Audiology at 301-854-1410.

Our patient portal & forms are here. 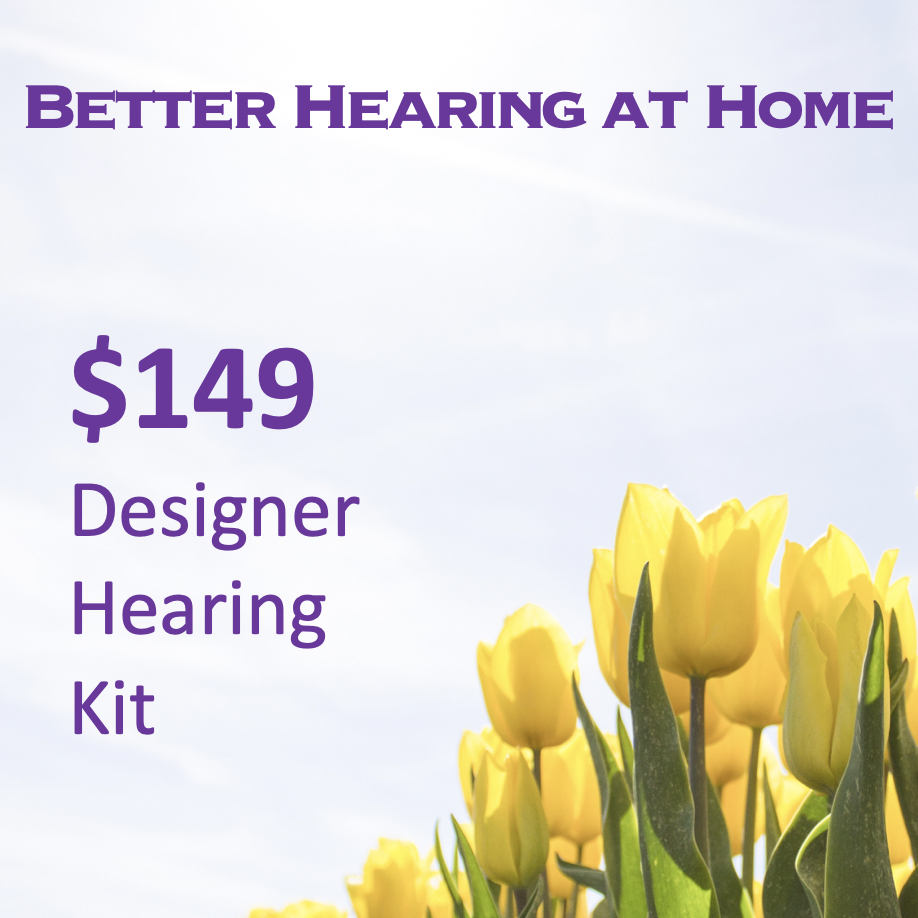 How Much Does That Cost? Transparency in Hearing Healthcare

I fly quite a bit in a year, partially for family events, some…
Read more